My medal is an answer to my critics, says Dutee Chand

HomeAll PostsLatest NewsMy medal is an answer to my critics, says... 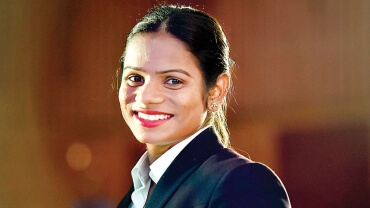 My medal is an answer to my critics, says Dutee Chand

After scripting history by bagging gold in the 100m race at the World University Games recently, ace India sprinter Dutee Chand said the feat was a result of the criticism she faced for expressing that she was in a same-sex relationship.

On July 10, 23-year-old Dutee clocked 11.32 seconds to clinch the gold at the World University Games in Naples, thus becoming only the second Indian sprinter to win a gold in an international event after Hima Das, who finished on top in 400m at the World Junior Athletics Championships last year.

Dutee also became the first Indian ever to win a gold in the 100m event at a global meet.

In recent past, the sprinter had revealed a lot about her personal relationship after which she became the target of many people. Talking to IANS, Dutee, however, refused talking on the matter, but asserted that her medal was an answer to her critics.

“There has been several controversies in my life since 2014. They (people) spoke against me after which I answered them with my show in Rio Olympics. Even now they were saying that I am not focusing on my game, but see, my medal gave them the answer. My sole focus is on my game,” Dutee said.

On May 19, the ace sprinter became the first Indian athlete to come out and declare that she was in a same-sex relationship with someone. Her family members strongly opposed the relationship and even warned that they will not allow Dutee to carry on under any circumstances. 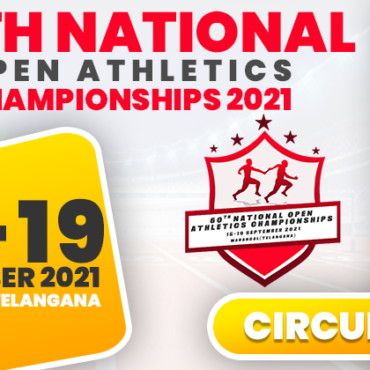 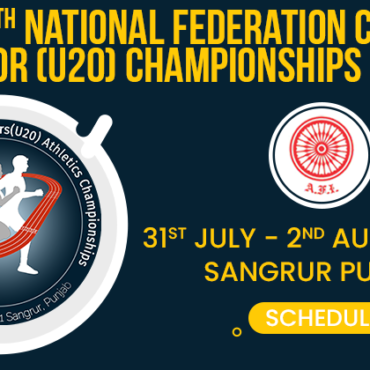